Next post
Stormbound is a personal project that I have been developing on and off since 2012. I started working on it when I realized I wanted to become an animator after becoming completely obsessed with the Japanese series One piece by Eiichiro Oda. I really wanted to write and create a story set in the same genre. I also wanted to have a strong female lead because I really missed that in my favourite movies and shows when growing up. 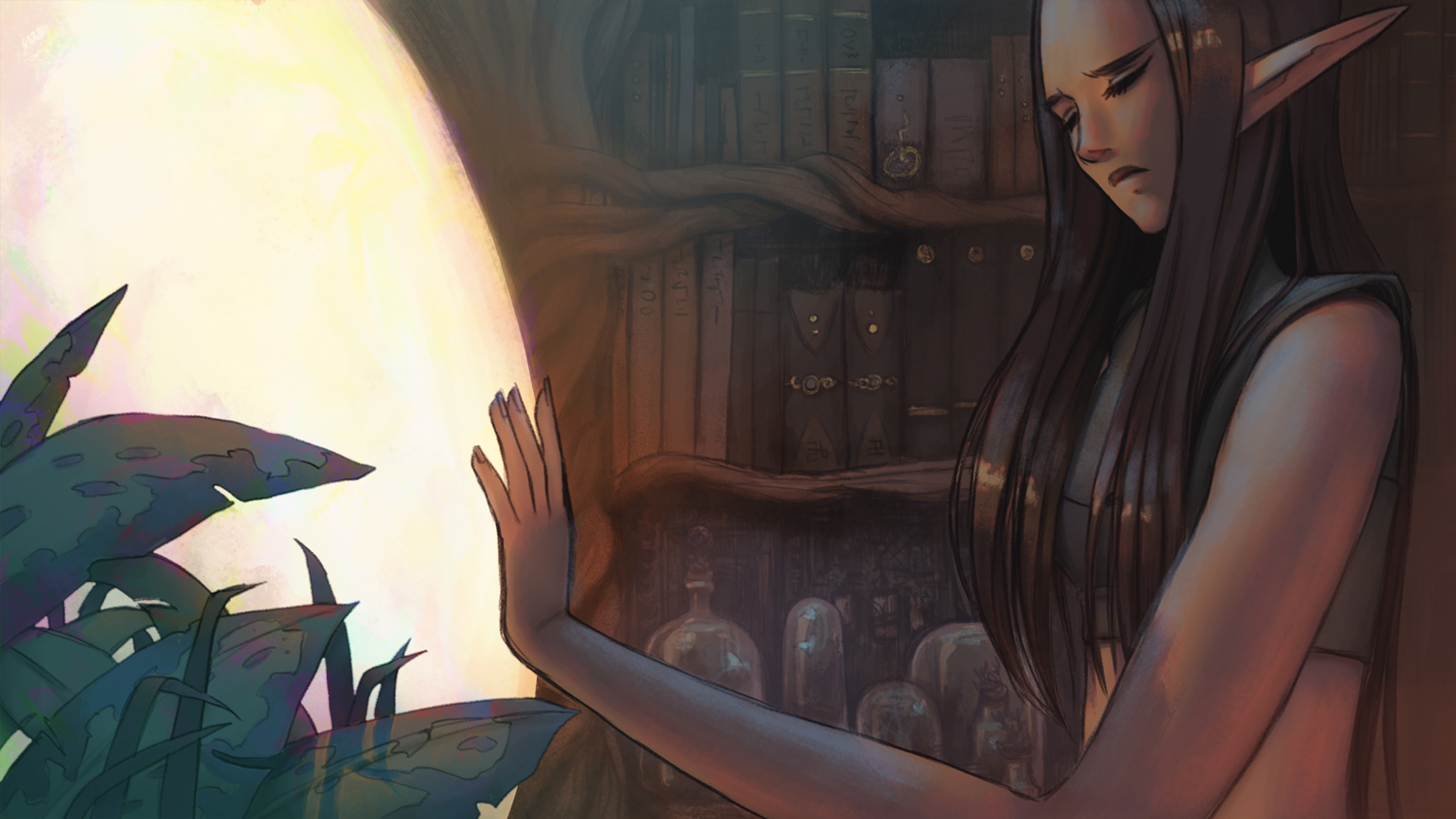 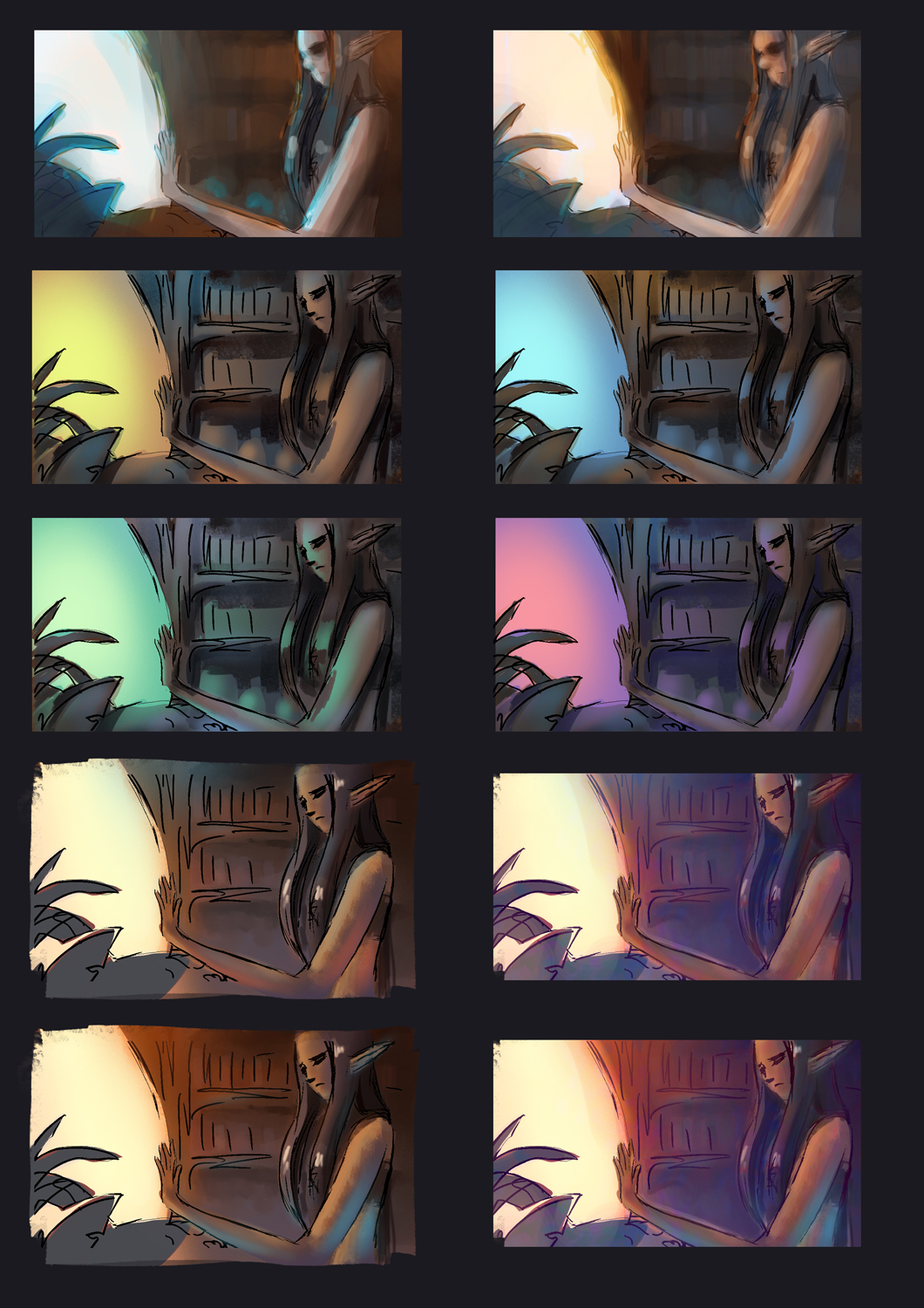 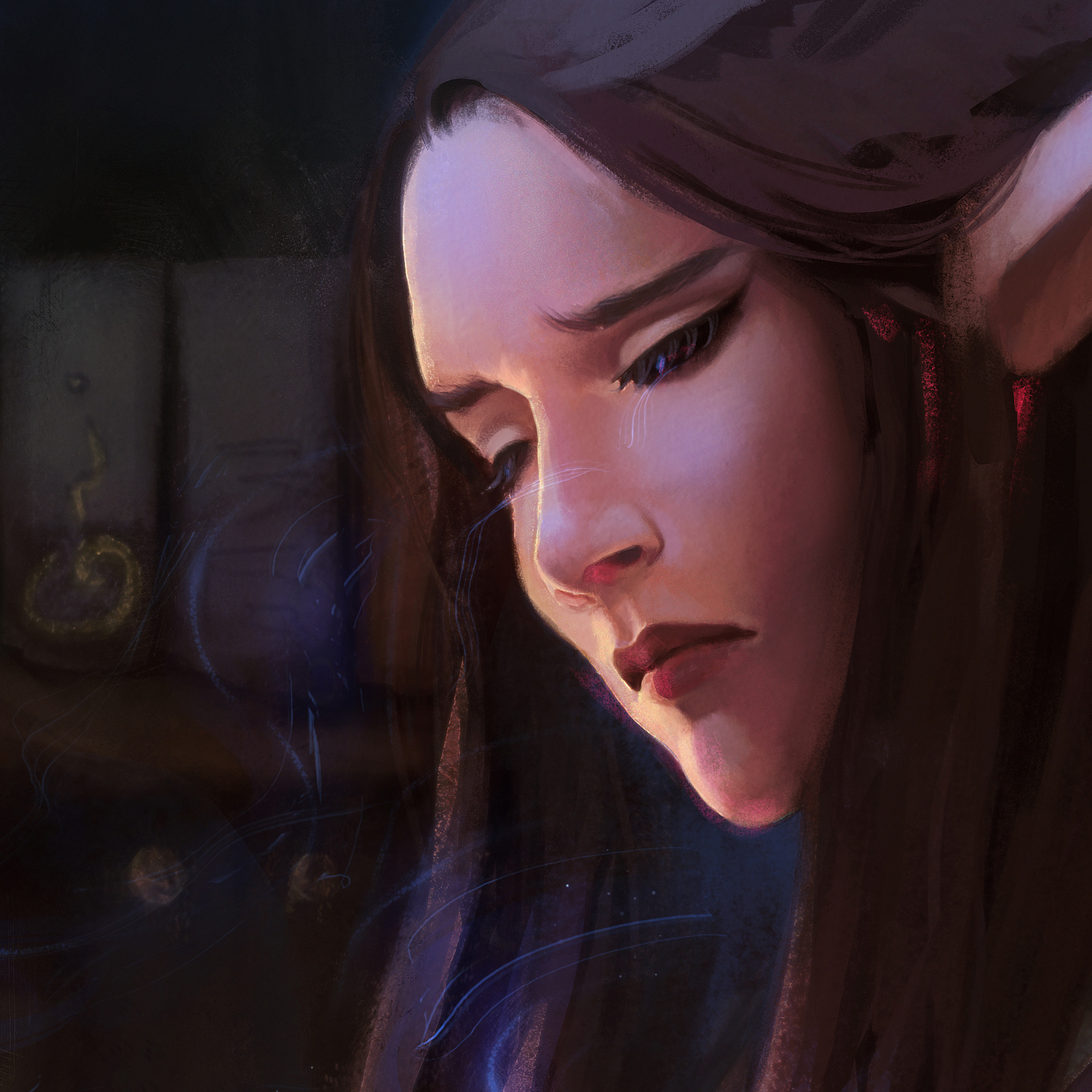 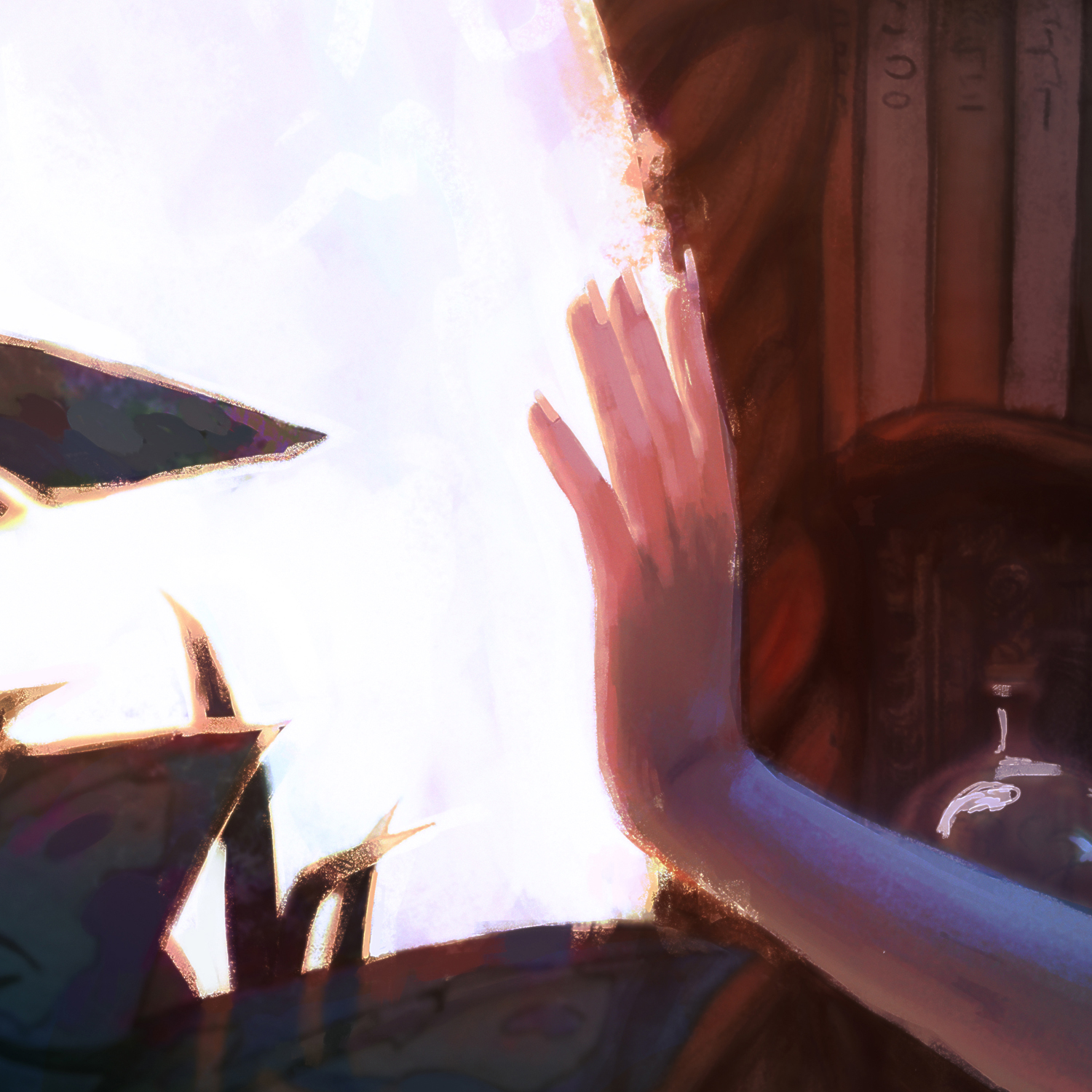 Fast forward a couple of years and I realized creating a long-running series like One piece was far out of my league (as of yet). I also realized I sometimes secretly enjoyed writing a lot more than drawing. Which still feels a bit like blasphemy when I give in to myself by saying so. I found my new target of obsession, best-selling fantasy author Brandon Sanderson. Specifically, his world-building in combination with his set-up and pay-off really made me want to pursue the craft of writing further. I watched all of his lectures on Youtube multiple times. I also started to follow screenwriting classes online.

In 2018 I followed a minor in creative writing at Fontys Acadamy of journalism during my studies at the University of the Arts Utrecht (HKU) where I wrote my first book set in the Stormbound universe. 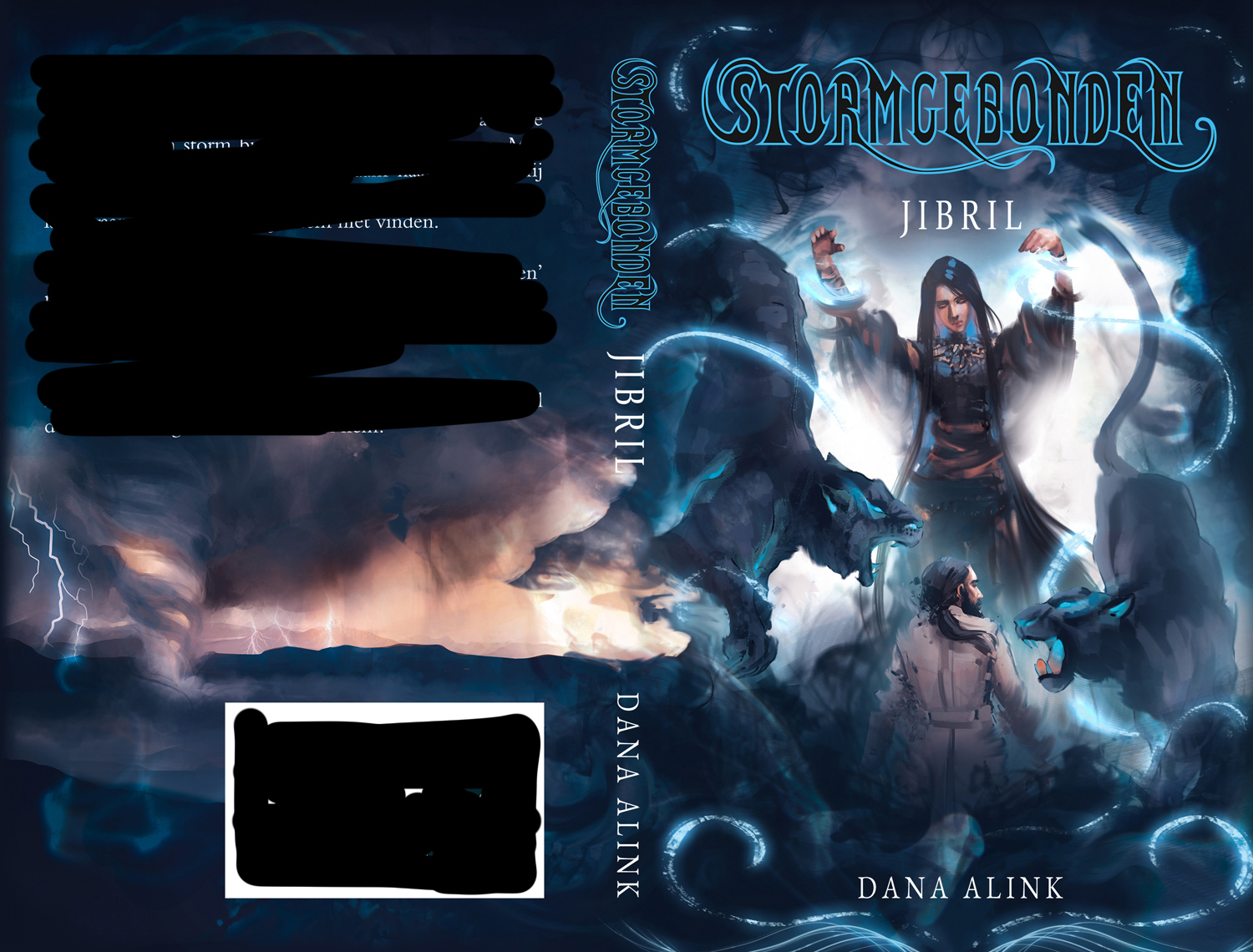 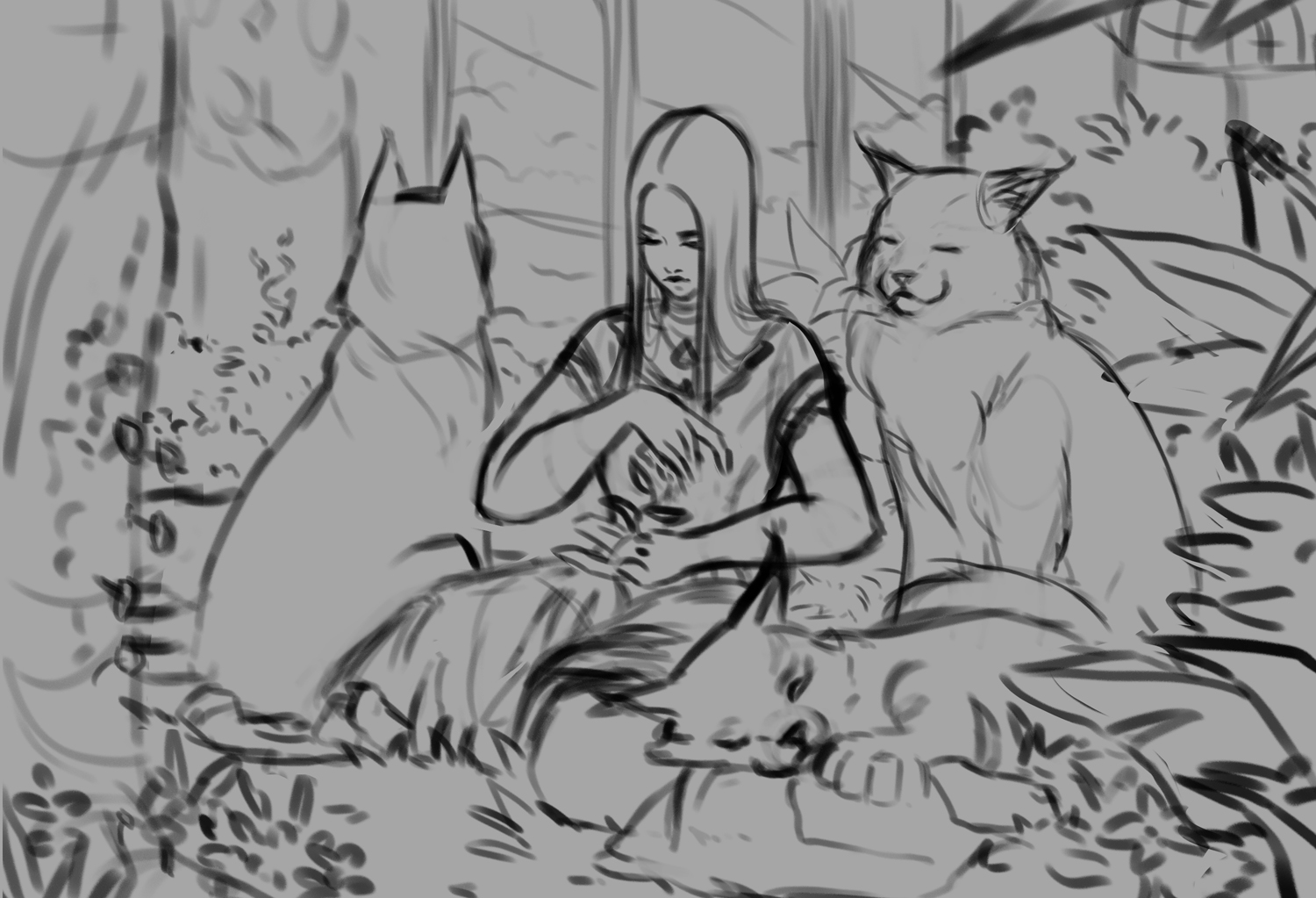 The minor would last only six months. And because I was incredibly attached to the main characters of my original concept from 2012 I didn’t feel like I would be able to do them justice in such a short amount of time. So I created a story about the father of two of my main characters.  I also wanted to explore other characters and backstories that would possibly be a part of the main story.

For now, I mainly use the story and its characters for studying purposes. But in the future, I hope to be able to spend more serious time on Stormbound.